Have you ever stopped to reflect on the decisions that can change your life? Some decisions are "tipping points" that can completely change the direction of your life's script. Learn to identify them and how to behave in front of them!

Making decisions is part of our lives, from the moment we wake up to the moment we lie down. However, this is not a trivial activity. The author Flávio Augusto explains in his book, "Ponto de Inflexão", that the choices directly influence our actions and emotions.

In addition, they have the power to change our trajectory, positively or negatively, depending on the way we carry them out.

"We make thousands of decisions every day. However, some of them are not routine decisions. These are special decisions. Decisions that have the power to change the direction of our life script. I call them Inflection Point."

It is a mathematics concept, but one that we will use to perfectly illustrate moments in our life that may take opposite directions depending on our choices.

Do you want to know more about how to identify if a decision is an "Inflection Point" in your life? Then continue reading our PocketBook and we will give you a way!

About the book "Ponto de Inflexão"

"Ponto de Inflexão", launched in 2019 and written by Flávio Augusto, addresses which author's decisions were able to completely change the course of his life, and are called by him "Inflection Points".

About the author Flávio Augusto

Flávio Augusto da Silva, a Brazilian born in 1972 in the city of Rio de Janeiro, is an entrepreneur and writer, founder of Wise Up, owner of Orlando City Soccer Club and president of T-BDH Capital.

Flávio spent most of his childhood and adolescence studying at a public school in his neighborhood. When he turned 19, he started working in the commercial department of an English school. Four years later Flávio founded Wise Up.

In 2013, the company was bought by Abril Educação for R $ 877 million. In that same year he bought the Orlando City Soccer Club and currently the team is among the ten most valuable in America.

What to do in front of an "Inflection Point"? Many people do not realize when they are facing a moment that will change their life and end up choosing for convenience, not for conscience, that is, just follow the flow.

It is important to note that not following what most do, does not mean that we are behind. It could mean that the other path would take us where the conventional path can not lead us, to the path of success.

According to author Flávio Augusto:

"Therefore, it is fundamental to understand that, in life, there is not only a way to achieve what we want. There are innumerable possibilities that can take us far beyond what we imagine."

The book "Ponto de Inflexão" is for people who have not chosen the path of the majority. For those who want to learn to identify an "Inflection Point" and know what decision to make before it. Or, for those who are in the opposite direction of the one that would bring more meaning to their life.

In this chapter of the book "Ponto de Inflexão", the author Flávio Augusto describes the events that made him open his first company.

"I fell in love with Luciana and needed to pay for the ice cream. What were my alternatives?"

Choosing the fourth option, Flavio soon discovered that he had developed a skill, a skill in sales.

He soon began to think:

"How does someone spend all day working at a company to earn a salary full of discounts at the end of the month, if I earn more than just selling watches?"

With that thought in mind, Flavio decided to give one more step towards entrepreneurship: working as a salesperson in an English school.

Working in this company he realized that he could anticipate his plans to marry Luciana, achieving financial independence. This would be possible by complying with "very aggressive goals" of this English school.

Making the decision to leave college to invest even more in his future as an entrepreneur, Flávio Augusto was creating, even without knowing, an "Inflection Point". This point would give rise to the company that would later be known as WiseUp.

After a few years working one hundred percent in the commercial area of that company, the author Flávio Augusto began to pay attention to how the operating area worked. He noticed that the number of students retained was very low, that is, few students remained on the course.

Faced with these facts, he had 3 possibilities ahead of him:

At his professional, credibility and performance peak, Flávio decided to open a new business. This was the time to create WiseUp.

As the author quotes in his book "Ponto de Inflexão":

"The timing was perfect for me to create an Inflection Point. The lack of capital that awaited me would be a much smaller risk, which I was willing to take. In the next twelve months, there were more than one thousand and one hundred registrations and a second branch opened in São Paulo in the ninth month of existence."

Flávio Augusto went through difficulties at WiseUp. The company almost broke, he also spent 8 months living in Australia, to prove that the company would not need his presence to move on, failing in the process.

By 2008, these obstacles had already been overcome. The company's growth was accelerated and Brazil attracted international investment.

It was at this moment that Carlos Wizard contacted Flávio. They scheduled a meeting at WiseUp headquarters to discuss a new project proposed by Wizard.

"Flávio, here in this room there is a wealth that we can not see, but it is here. It's called 'value', 'equity'. That's what your company is worth. As entrepreneurs, we are always looking for higher profit margins, but often, when we understand equity, we can have access to greater wealth that we do not always realize...", said Wizard.

Flavio shook his head, not understanding very well about it:

"Actually, he was giving me a lesson, which at the time I did not catch very well, but it was the trigger so that I had the deep and practical understanding that I needed at that moment, about what was this kind of wealth that was in the air he was referring to: equity."

Wizard told Flavio to arrange a meeting with Charles, his son, if he had an interest in continuing the conversation. The meeting happened 3 weeks later. Flávio took the time to research this wealth, equity.

On the day of the meeting Flávio went straight to the point:

"Charles, let's get right to the point? What do you want?"

Charles then proposed to buy WiseUp for $ 200 million. Flavio had accumulated until then, at age 36, as a natural person, 15 million reais.

What would 200 million represent for Flavio?

"In 2008, with a CDI around 12 percent a year, it would mean that it would earn 24 million a year, without taking any risk and without any effort."

Flávio would have a month to think about the answer. Sell or not sell the company at that time? He ended up rejecting Charles's proposal.

According to the author Flávio Augusto in his book "Ponto de Inflexão":

"This was an Inflection Point that challenged my perception of timing and, in the face of a single decision, whatever it might be, I could be losing the tram of life."

Jim Collins, in "Good to Great", shows the result of his research that identified companies that achieved lasting success after years of poor performance and isolated the factors that differentiate these companies from their competitors.

From this, a model was developed to make a medium-sized company stand out in its market.

Jeff Walker, in his book "Launch", provides a guide for people who want to establish a digital business. This includes entrepreneurs who already own a company and want to increase their bottom line, as well as people who are starting from scratch.

In addition, it can serve to help those who need to create a solid and efficient marketing plan.

We can also quote the book "Leading the Learning Revolution" by e-learning specialist Jeff Cobb. It covers how to sell teaching products and services online, how to make use of a variety of web tools to conduct market research and how to sell any product or service via the Internet.

The fact that we make many decisions in our lives can undermine our ability to think outside the box. Instead of having a leading role in our lives, we will just let life lead us.

According to the author Flávio Augusto in his book "Ponto de Inflexão":

"When we do not know how to identify the Inflection Point, we run the risk of losing the tram of life and falling behind."

Therefore, identifying an Inflection Point at the moment it occurs is extremely important.

To do this, look at the Inflection Points that you have already passed, and also those of other people. After all, this is the main contribution of Flávio's work.

Did you like this summary of the book "Ponto de Inflexão"?

We hope you enjoyed our summary and are able to apply the teachings of the author, Flávio Augusto, in your life. Leave your opinion in the comments, your feedback is very important to us! 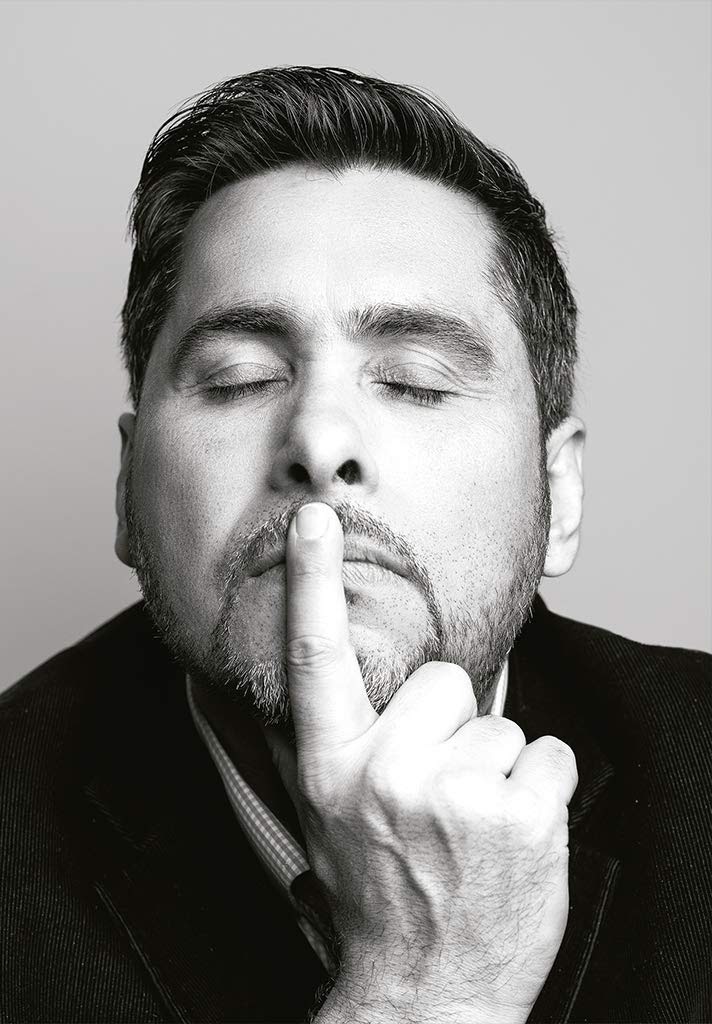